Journalism shouldn’t just cover activism, it should be activism. It should be useful to activists and their communities, and to readers who want to be more than passive observers. We want our stories to spark dialogue that inspires action, so we want the process of producing them to be based on dialogue as well.

We’re not here to tell our readers what is important and why they should care. Instead, we want you to tell us.

What are your biggest concerns and your highest priorities? What information do you need in order to take action toward solving problems? What is missing from mainstream media coverage?

Below is a questionnaire we’re sending out to people, groups, organizations, and publications. Your answers to these questions will guide is in our reporting and help us generate stories that matter to you and inspire our readers. Please, share it with everyone!

About the problem you’re trying to solve

How Does the Media Portray your issue/movement? 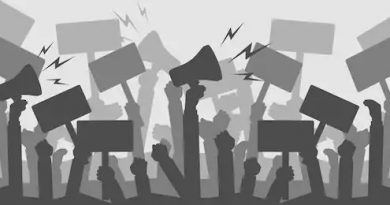 What is Permissionless Media?